Day 4 is the last day. We went shopping for a short time, because we're supposed to arrived at the airport by 12PM. But... there is no free seats for afternoon flight :( So we had to take the last flight of the day,  at 9PM. I WAS REALLY REALLY WORRIED BECAUSE I HAVE MY LAST PAPER FOR SPM ON THE VERY NEXT DAY! Thank God, everything was fine and I was able to sit for the paper eventhough I was a bit asleep when I took the exam. 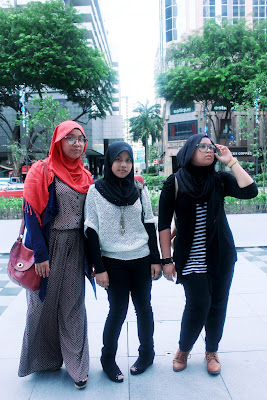 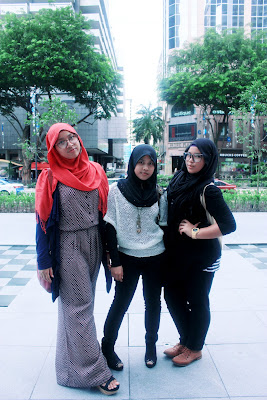 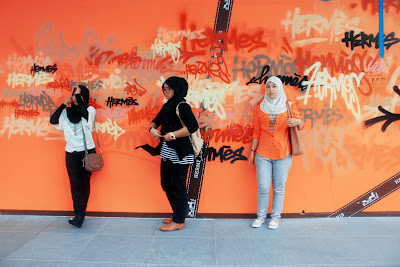 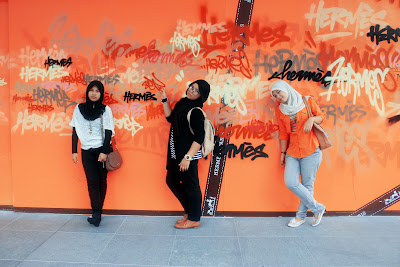 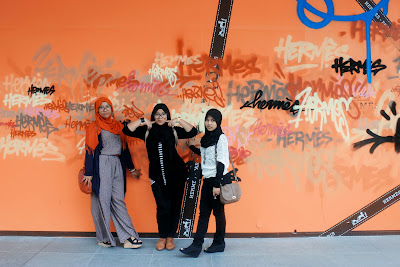 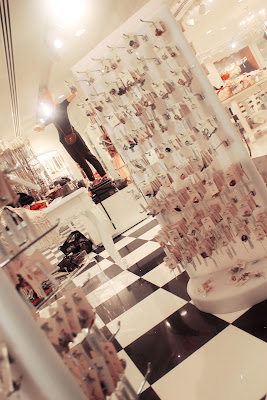 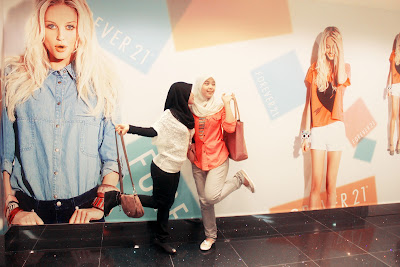 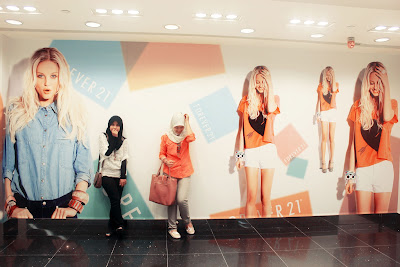 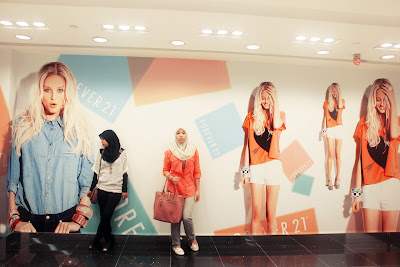 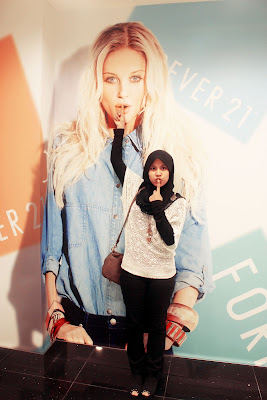 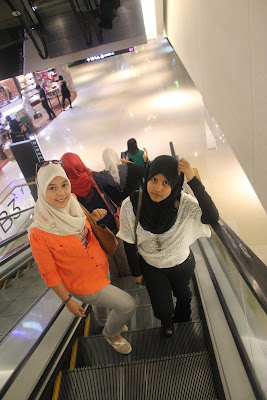 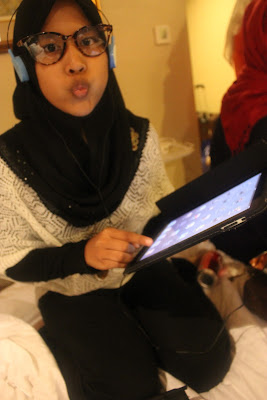 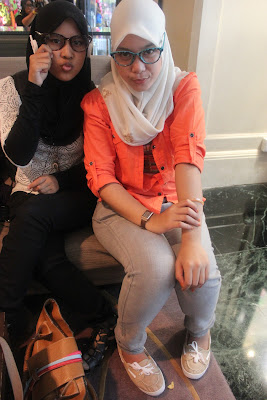 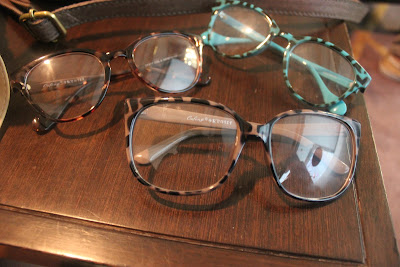 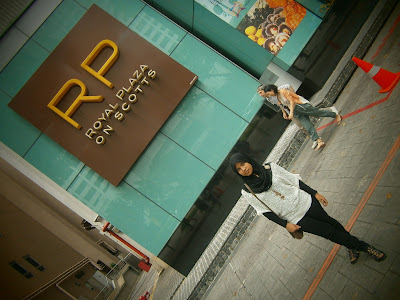 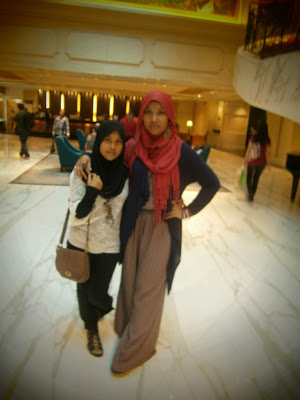 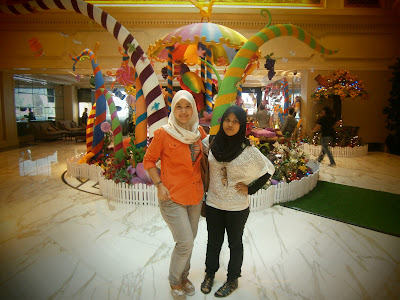 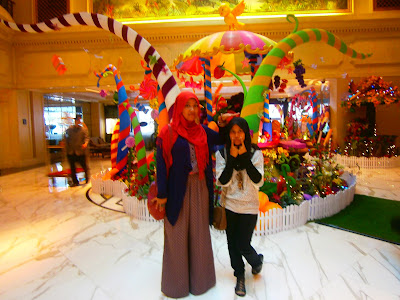 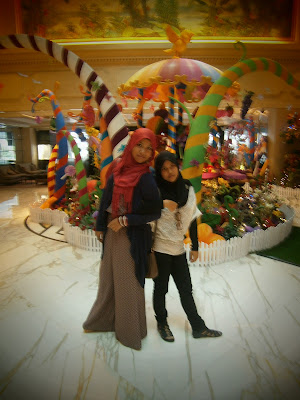 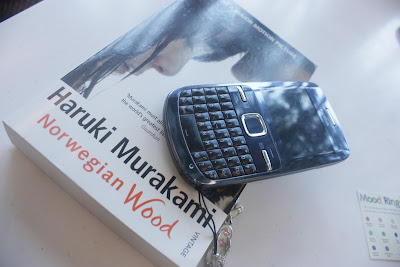 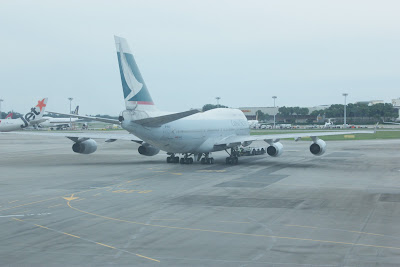 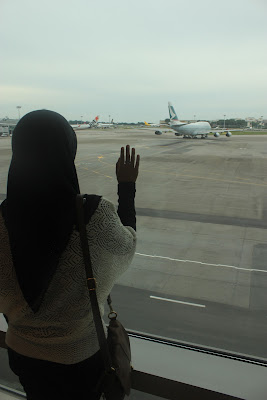 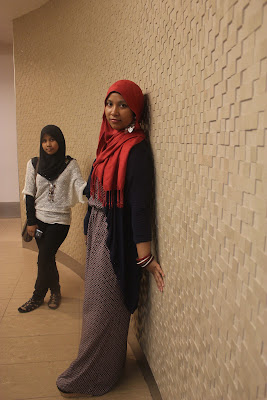 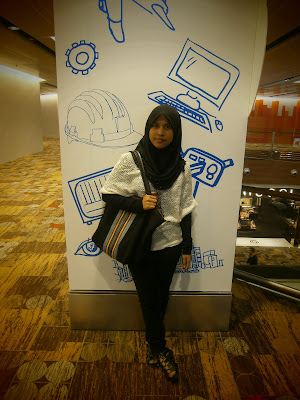 ---THE END OF CHAPTER.---
Posted by Unknown at 10:40
Email ThisBlogThis!Share to TwitterShare to FacebookShare to Pinterest
Labels: personal